He married Elizabeth SIMONS on 4 February 1933 in Adelaide SA (at the Church of Christ, York Street, by Pastor Reginald H Lampshire).

ask our community of genealogists a question.
Sponsored Search by Ancestry.com
DNA Connections
It may be possible to confirm family relationships with Frederick by comparing test results with other carriers of his ancestors' Y-chromosome or mitochondrial DNA. However, there are no known yDNA or mtDNA test-takers in his direct paternal or maternal line. It is likely that these autosomal DNA test-takers will share some percentage (beta) of DNA with Frederick: 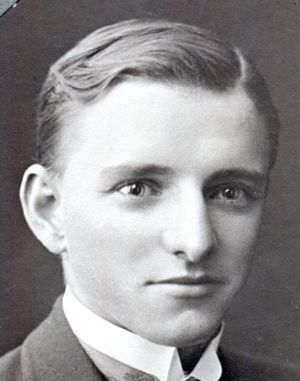 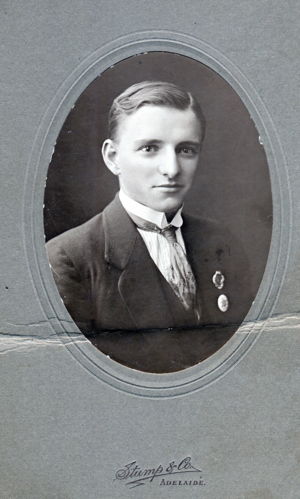