Annie was born in Mansfield, Connecticut.

She appears in the 1870 Census for Connecticut. Not only is she living with her parents and younger sibbling Hattie, she is also living with, Henry Kingsbury, Polly Kingsbury (possible grandparents), and Tersey Kingsbury.[1]

In addition to their biological children, Ada May and Gilbert, Annie and Edgar raised Mary (Storrs) Gaudreau as their own child. (Mary was formally adopted by Ada May because Annie and Edgar were considered too old to adopt.)

Grandma Storrs lived to be 93 years old. I used to spend part of my summer vacation with her. I was always interested in family and she would tell me stories about her family. She never did her supper dishes until morning. She would say, "I will not be a slave to my work - my work will be a slave to me." She loved to do handiwork & crafts. Every new idea that came along she would try. She collected old gravestone inscriptions. I wish I had her collection. I don't know what happened to it. When she was old, they wouldn't let her stay alone winters. So my folks would bring her to Worcester. She didn't like that. She wanted to get home to "her work."

Annie is buried in the Springhill, also known as Hillside, Cemetery in Mansfield, Connecticut.[2]

ask our community of genealogists a question.
Sponsored Search by Ancestry.com
DNA Connections
It may be possible to confirm family relationships with Annie by comparing test results with other carriers of her mitochondrial DNA. However, there are no known mtDNA test-takers in her direct maternal line. It is likely that these autosomal DNA test-takers will share some percentage of DNA with Annie:

Images: 8
Annie as a Girl 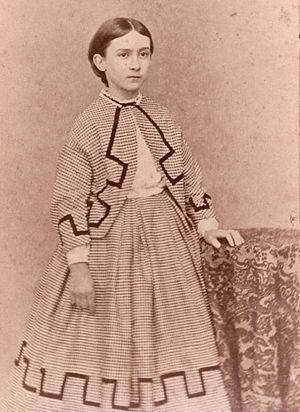 Annie as a Young Woman 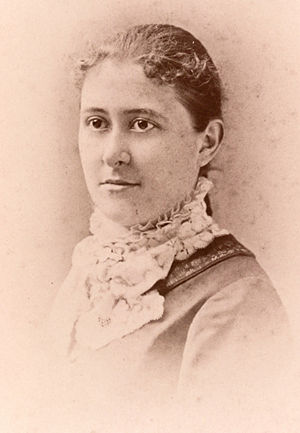 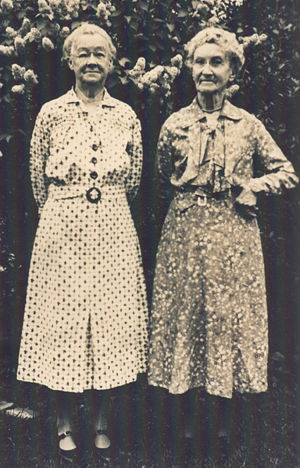 Annie and Her son Raymond Storrs 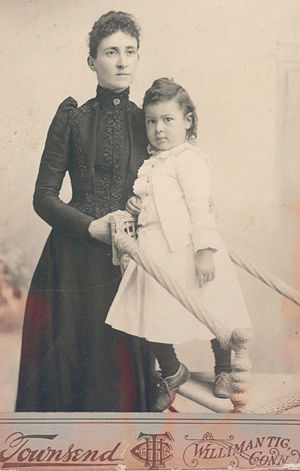 Variations on a theme: mother-daughter look-a-likes 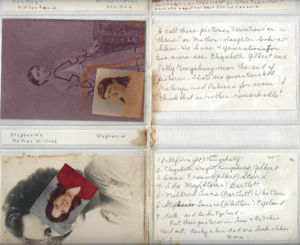