Henry was born in Mansfield, Connecticut. His middle name, Ebenezer Hunt, is the name of his maternal grandfather.

He also appears to have married Elizabeth's sister Mary Jeffers Kingsbury. A biography of Elizabeth's father Harvey Kingsbury (see his page for more) says "Two daughters were born to them, Elizabeth Wright and Mary Jeffers, both of whom married the late Hon. Henry E. H. Gilbert."

The Hon. Henry E. H. Gilbert is buried in the Center Cemetery in Coventry. 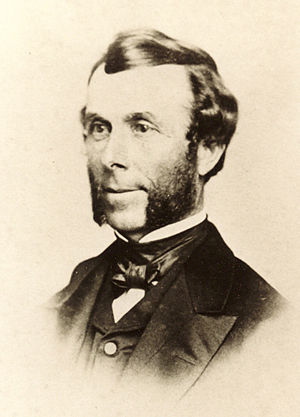 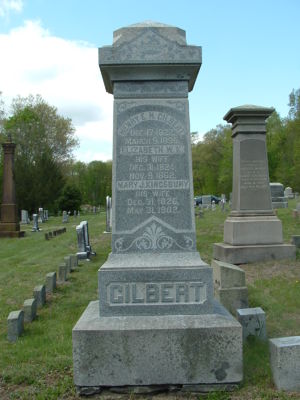