I think the things that are necessary in my profession are these: Taste, Talent and Tenacity. I think I have had a little of all three. -- Lillian Gish[1]

Lillian Gish was a stage and screen actress whose career spanned more than 75 years, from 1912 to 1987. She was called the First Lady of American Cinema. [2]

She was a prominent film star particularly through the era of silent film, from 1912 into the 1920s, and was frequently cast by the director D. W. Griffith. Lillian starred in the highest-grossing film of the silent era, Griffith's The Birth of a Nation in 1915. With the advent of sound pictures, she returned to the stage, appearing on Broadway. She returned to film in 1943 and in 1946 she earned an Oscar nomination as Best Supporting Actress for her role of Laura Belle McCanles in Duel in the Sun. Another acclaimed performance came in the thriller The Night of the Hunter in 1955.[3] In the 1950s and 1960s, she appeared frequently on television. Her final film role came in 1987 in The Whales of August with Bette Davis.[4]

Lillian was awarded a Star on the Hollywood Walk of Fame on February 8, 1960. She was inducted into the American Theater Hall of Fame in 1972. In 1984 she received the American Film Institute Lifetime Achievement Award.[5] She appeared in seven films selected for the National Film Registry by the Library of Congress as being culturally, historically or aesthetically significant.[6]

She was born Lillian Diana Gish on 14 October 1893 in Springfield, Clark, Ohio, the daughter of James Leigh Gish and Mary McConnell.[7] In her early acting career, she subsequently became younger and younger as her parents shaved years off her birth. By the time Lillian wrote her autobiography, nearly eight years had disappeared.[8] 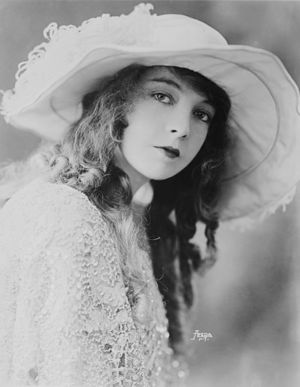 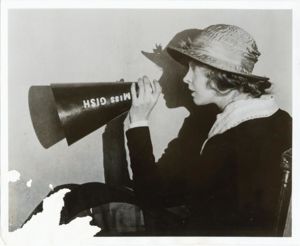 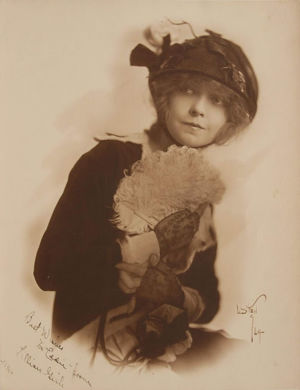 Leave a message for others who see this profile.
There are no comments yet.
Login to post a comment.
Anonymous Magyar
Lillian was my 4th cousin, twice removed through the Robinson line.
posted Nov 29, 2018 by Anonymous Magyar