Joseph Glidden was born in Charlestown, NH where he lived until 1842. He taught school and farmed, marrying Clarissa Foster in 1837 at 24 years of age. He moved to DeKalb, Illinois in 1843 and bought a farm. An epidemic claimed the lives of his two sons and his wife and baby died later in childbirth. At 38 years of age, Glidden married Lucinda Warner and was elected Sheriff of the county. In 1873 at sixty years of age he invented barbed wire and applied for a patent. In 1874, he sold one half interest in the patent to Isaac Ellwood and they built a factory in downtown DeKalb to manufacture the product. In 1876, Glidden sold his half of the patent to Washburn & Moen Manufacturing Company for $60,000 and royalties. Eventually, Glidden owned a large farm, a 250,000 acre ranch in Texas, a hotel, bank, and newspaper. He received many honors for his philanthropy and generosity to his fellow man.

Glidden saw a need for an improved type of fencing material and came up with barbed wire which helped change the landscape of the American West. Joseph had seen an earlier product called the ‘thorn hedge’ but it wasn’t satisfactory. He used regular wire but places along the wire twisted cut barbs. In 1874, he received a patent for the invention. From his home in Illinois he created the Barb Fence Company with partner, Isaac L. Ellwood. There was such a demand by ranchers and farmers to protect their crops across the country for this barbed wire he manufactured that he became very wealthy. 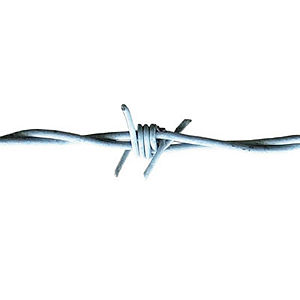 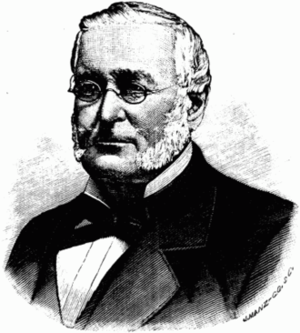 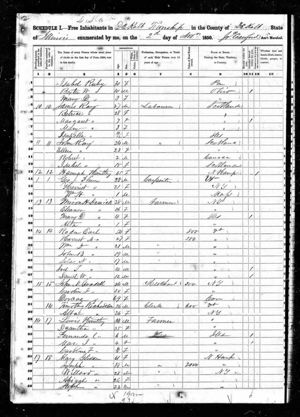