Frank GORDON, 78, retired farmer, died at 2:45 p.m. Thursday at his home, 429 West Fourth street. He had been ill since January 1953, from diabetes. For over two score years he had resided in the Antioch neighborhood southwest of this city. He was born Sept. 23, 1875, near Fletcher's Lake to S. V. and Diadema (DeWEESE) GORDON. On Feb. 28, 1903, he was married to Sophia TETZLAFF. Mr. Gordon was a member of the Antioch E.U.B. church. He had resided in Rochester since November, 1952. Surviving besides the widow are four sons: Arthur and Lester [GORDON], Rochester; Carl [GORDON], South Bend; Howard [GORDON], Peru; four daughters, Mrs. Ida SHAFER and Mrs. Josephine WARNER, of this city; Mrs. Mabel UMBAUGH and Mrs. Pauline CRANMER, both of South Bend; one sister, Mrs. Pearl KEIM, Fulton; three brothers, Eugene and John [GORDON] this city; Lyman [GORDON], Plymouth; fifteen grandchildren and five great-grandchildren. Funeral services will be held at 2:30 p.m. Sunday at the Zimmerman Brothers funeral home with the Rev. Guy R. CHAMPLIN of Hibbard officiating. Burial will be in the Rochester I.O.O.F. cemetery. Friends may call at the funeral home.

Is Frank your relative? Please don't go away! 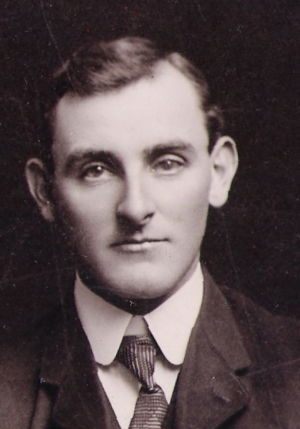