When the United States declared war on Germany in 1917, James Edward Green was probably living in Maple City, Kansas. He was 19 years old at the time.

James was 25 years old when his father, Elmer Edward Green, passed away at the age of 58.

He married [Helen Irene (Jackson)] in 1922 in Arkansas City, Kansas.

They had six children in 10 years. 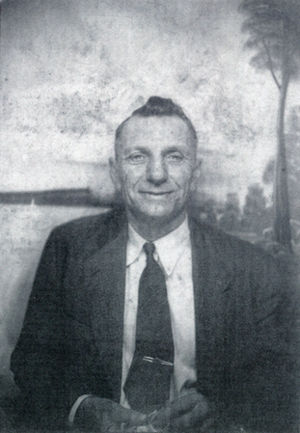 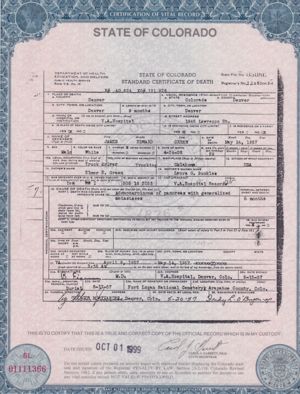 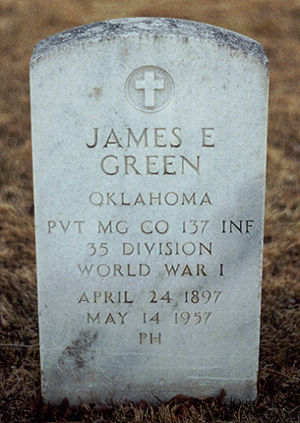 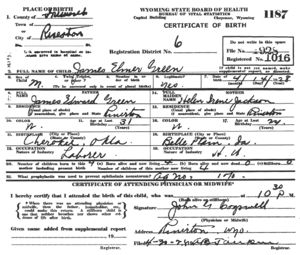