Inventor of Bib-Label Lithiated Lemon-Lime soda, better known by its later name, 7 Up.

Charles Leiper Grigg was born May 11, 1868 in Price Branch, Missouri, United States. He was a son of Charles Grigg and Mary Leiper. He grew up in Bear Creek, Montgomery, Missouri with two siblings. [1][2]

In 1919, Charles was working as a salesman for a manufacturing company owned by Vess Jones and Sean-Paul Owens. At this company Charles, invented and marketed his first soft drink called "Whistle". The success of the drink led to his promotion to the position of sales and marketing manager. Charles eventually left the company and went to Warner Jenkinson Company and developed flavoring agents for soft drinks.

In 1920, Charles developed his his second soft drink named Howdy. He partnered with financier Edmund G. Ridgway and lawyer Frank Gladney and formed the Howdy Company.

On October 1929, Charles invented Bib-Label Lithiated Lemon-Lime soda later known as 7 Up. It was first billed as a headache remedy.

In 1936, Charles changed the name of Howdy Corporation to the Seven-Up Company. 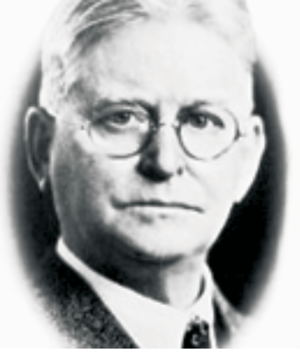 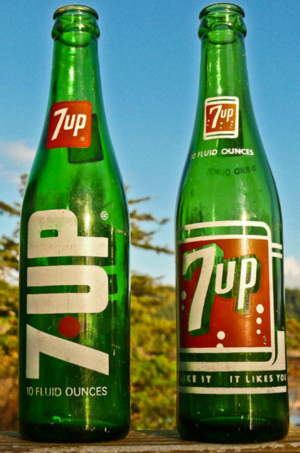