Jacob was born in 1785. He is the son of [Grimm-214] and [Zimmer-302]. His father, who was a lawyer, died while he was a child, and his mother was left with very small means; but her sister, who was lady of the chamber to the Landgravine of Hesse, helped to support and educate her large family. Jacob, with his younger brother Wilhelm (born on 24 February 1786), was sent to the public school at Kassel in 1798.

Jacob was a German philologist, jurist and mythologist. He is best known as the discoverer of Grimm's Law, the co-author with his brother, Wilhelm, of the monumental Deutsches Wörterbuch, the author of Deutsche Mythologie and, more popularly, as one of the Brothers Grimm, as the editor of Grimm's Fairy Tales.

In 1802 he began attending the University of Marburg, where he studied law. His brother Wilhelm, joined him a year later, having just recovered from a long and severe illness and also began the study of law.

Up to this time Jacob Grimm had a general thirst for knowledge, but his energies had not been focused beyond making a position for himself in life. When Jacob heard the lectures of Friedrich Karl von Savigny, the celebrated investigator of Roman law, it awakened in him a love for historical and antiquarian investigation which would form the structure of all his work. Wilhelm Grimm credits Friedrich Karl von Savigny, in the preface to the Deutsche Grammatik (German Grammar), as being the first to teach him what it meant to study any science. The two men became personally acquainted, and it was in his exploration of Savigny's well-stocked library that Grimm first turned over the leaves of Bodmer's edition of the Old German minnesingers and other early texts. He felt an eager desire to penetrate further into the obscurities and half-revealed mysteries of their language.

In the beginning of 1805 he received an invitation from Savigny, who had moved to Paris, to help him in his literary work. Grimm passed a very happy time in Paris, strengthening his taste for the literatures of the Middle Ages by his studies in the Parisian libraries. Towards the close of the year he returned to Kassel, where his mother and Wilhelm had settled, the latter having finished his studies. The next year he obtained a position in the war office with the very small salary of 100 thalers. One of complaints was that he had to exchange his stylish Paris suit for a stiff uniform and pigtail, but he had full leisure for the pursuit of his studies.

In 1808, soon after the death of his mother, he was appointed superintendent of the private library of Jérôme Bonaparte, King of Westphalia, into which Hesse-Kassel had been incorporated by Napoleon. Jerome appointed him an auditor to the state council, while he retained his other post. His salary was increased in a short interval from 2000 to 4000 francs, and his official duties were hardly more than nominal. After the expulsion of Jerome and the reinstalment of an elector, Grimm was appointed in 1813 secretary of legation, to accompany the Hessian minister to the headquarters of the allied army. In 1814 he was sent back to Paris to demand restitution of the books carried off by the French, and in 1814–1815 he attended the Congress of Vienna as secretary of legation. On his return from Vienna, he was again sent to Paris on the same errand as he had been on earlier.

ask our community of genealogists a question.
Sponsored Search by Ancestry.com
DNA
No known carriers of Jacob's ancestors' DNA have taken a DNA test. 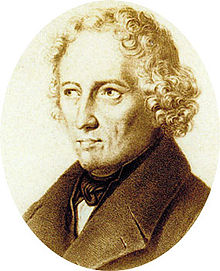 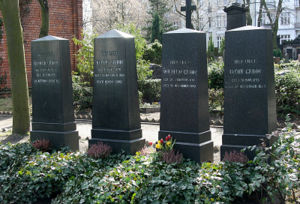 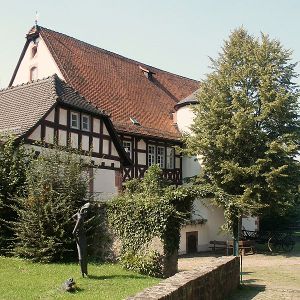 Jacob Grimm sketched by his brother, Ludwig in 1818 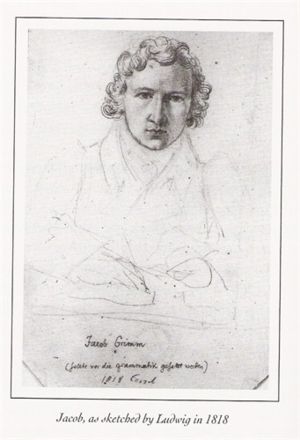 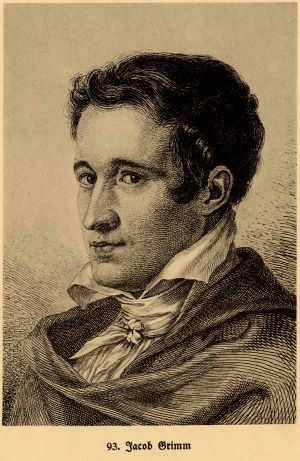 Jacob is 27 degrees from Danielle Liard, 25 degrees from Jack London and 18 degrees from Henry VIII of England on our single family tree. Login to find your connection.