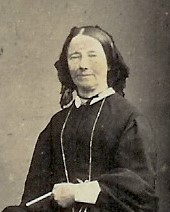 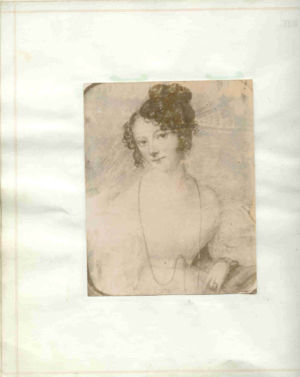 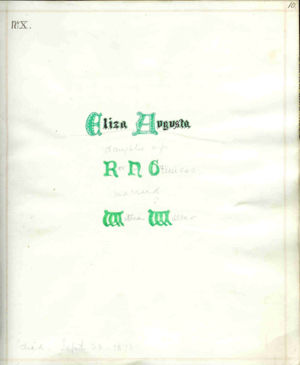 Elizabeth is 37 degrees from Louis Braille, 16 degrees from Greta Moody and 15 degrees from Henry VIII of England on our single family tree. Login to find your connection.