William Guinness was born in Ireland.

William Newton Guinness was born in 1810. He was the son of William Guinness and Susanna Newton.

He was the Rector at Collooney, County Sligo, Ireland.

His wife Harriette passed away in 1839, soon after the birth of their third child.

He married, secondly, Elizabeth Percival some time after 1839. Elizabeth passed away in 1845.

They had three children;

William and Harriet emigrated from Ireland to Australia with their three children (along with William's daughter Sarah from his first marriage). They departed from Liverpool on 20 July 1855 and arrived into Melbourne on 17 October 1855 on the ship Shalimar.

They had six more children after their arrival.

He and his wife returned to Ireland where he passed away in 1894. 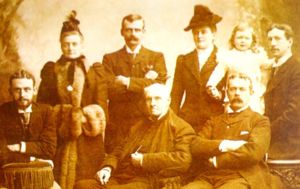 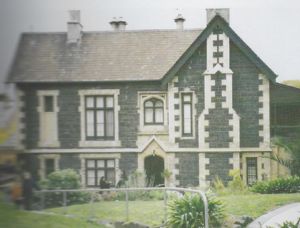