Edward was born on 10 November 1847. He was the son of Sir Benjamin Guinness, 1st Bt. and Elizabeth Guinness.

He married his third cousin Adelaide Maria Guinness (daughter of Richard Samuel Guinness and Katherine Frances Jenkinson) on 20 May 1873 in Windsor, Berkshire, England.[1] 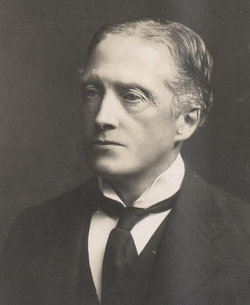