No more info is currently available for Brigid Guinness. Can you add to her biography?

Is Brigid your relative? Please don't go away!

ask our community of genealogists a question.
Sponsored Search by Ancestry.com
DNA
No known carriers of Brigid's DNA have taken a DNA test. 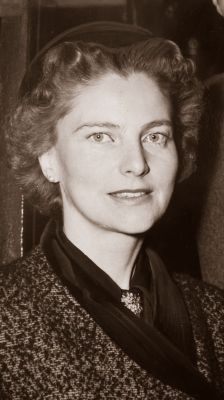 Brigid is 21 degrees from Katie Goodwin, 19 degrees from Wilbur Scoville and 15 degrees from Henry VIII of England on our single family tree. Login to find your connection.