[send private message]
Profile last modified 5 Jan 2021 | Created 23 Aug 2014
This page has been accessed 1,919 times.
JOHN EDWARD REEVES WAS NOT SUSAN'S BIOLOGICAL FATHER, he was her step father from the age of 2.

Sue (Hall) Hills is the descendant of a Huguenot emigrant.

Susan was born in on October 14 1880 at 46 Nelson Street, Plaistow, London, England,[1] which was the home of her maternal grandparents and her mother, Eliza Hall. Eliza registered her daughter as 'Susannah' Hall on November 26 She did not give the name of the child's father but said that she (Eliza) was a servant.

Susan's mother married John Edward Reeves when she had just turned 2. It was always assumed that he was her father, but DNA testing indicates that he was not her biological father although he gave her his name and treated her as his daughter. Certainly 'Susannah' was known as Susan Reeves by the time of the 1891 census when she was 10 (see the 1891 census below, (although staying with her Hall grandparents she is listed as 'Susan Reeves'....) John Edward Reeves and Eliza Hall went on to have six more children. Sue attended West Ham Board School and later learnt photography from her father.

On August 1, 1899 Sue, recorded as Susan Hall Reeves of 50, Hermit Road, Canning Town, married Harry Hills in the Primitive Methodist Chapel at Mary Street, Canning Town. [2]Their first child was born in December 1899. They went on to have 10 more children the last being twin boys born in 1919, one of the twins died aged 6 days, all the other children lived to adulthood.

Sue took over her father's photography business when he emigrated to Australia in 1911. She continued to run a shop right up until her death, moving from photography to gramophone records.

While caring for her large family Sue worked enthusiastically for charity, sending out her children as collectors each year on Queen Alexandra's Rose Day. She was very involved in founding the King George V Hospital at Ilford and was invited to the opening of the Hospital on July 18 1931. She was one of six ladies from the linen guild chosen to meet the King and Queen.

In 1939 she did courses in Air Raid Precaution Measures, including First Aid. At one stage she stood for parliament as an independent candidate but was not elected.

DNA Source Paternal relationship is confirmed by an AncestryDNA test match between Christine Hills and her first cousin 1x removed Elizabeth Benns through her maternal line. Their most-recent common ancestor is Sue Hall Christine’s Grandmother and Elizabeth's Great Grandmother. Predicted relationship from AncestryDNA: 1st to 2nd cousin, based on sharing 950 cM across 45 segments.

Sue's birth and marriage certificate and record of probate showing date of death. These are included in the images

Is Sue your relative? Please don't go away!

ask our community of genealogists a question.
Sponsored Search by Ancestry.com
DNA Connections
It may be possible to confirm family relationships with Sue by comparing test results with other carriers of her mitochondrial DNA. However, there are no known mtDNA test-takers in her direct maternal line. It is likely that these autosomal DNA test-takers will share some percentage (beta) of DNA with Sue:

Images: 24
Sue Hills (Detail from a photo with her husband) 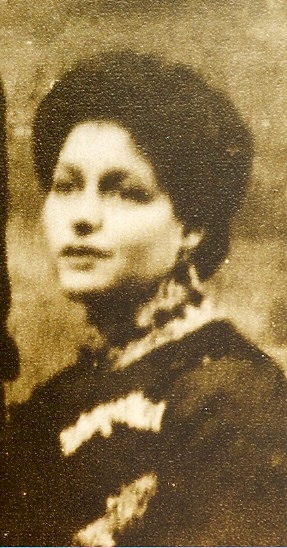 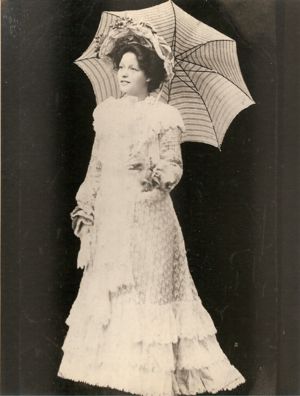 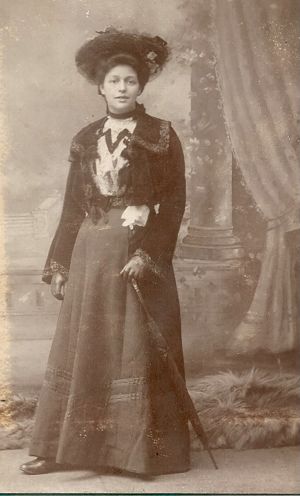 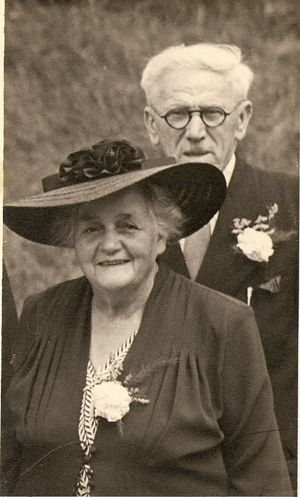