Dashiell Hammett was an American author famous for his detective novels and short stories.

Samuel Dashiell Hammett was the son of Richard Thomas Hammett and Anne Bond Dashiell. Before he became an author, he worked for the Pinkerton National Detective Agency. He served in World War I, where he came down with tuberculosis. While he was a patient in the Cushman Hospital in Tacoma, Washington, he met a nurse, Josephine Dolan, whom he later married.

Between World War I and World War II he wrote five novels (Red Harvest, The Dain Curse, The Maltese Falcon, The Glass Key, and The Thin Man) and more than eighty short stories. His work was popular in pulp magazines of the time, and most of his writing was originally published in serial installments. Sam Spade and Nick and Nora Charles were some of his most popular characters.

Though still ill from tuberculosis, he served in World War II, where he contracted emphysema. Because of his association with the Communist Party USA, he was black listed in the 1950s during the era of McCarthyism in the United States. This, and his very poor health, kept him from writing much later in life. He is buried in Arlington Cemetery.

Is Dashiell your ancestor? Please don't go away!

ask our community of genealogists a question.
Sponsored Search by Ancestry.com
DNA Connections
It may be possible to confirm family relationships with Dashiell by comparing test results with other carriers of his ancestors' Y-chromosome or mitochondrial DNA. However, there are no known yDNA or mtDNA test-takers in his direct paternal or maternal line. It is likely that these autosomal DNA test-takers will share DNA with Dashiell: 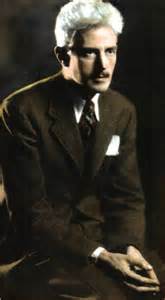 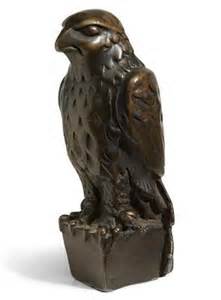 Dashiell is 22 degrees from Danielle Liard, 19 degrees from Jack London and 18 degrees from Henry VIII of England on our single family tree. Login to find your connection.