Oliver Hardy, born Norville Hardy, was an American comic actor famous as one half of the legendary comedy act Laurel and Hardy. His father, Oliver, was a Confederate veteran who was wounded at the Battle of Antietam on September 17, 1862. Norvell's mother, Emily Norvell, was the daughter of Thomas Benjamin Norvell and Mary Freeman, descended from Captain Hugh Norvell of Williamsburg, Virginia, who had arrived in Virginia before 1635.

In 1910, when a movie theater opened in Hardy’s home town of Milledgeville, he became the projectionist, ticket taker, janitor and manager. This led him to decide he could do what he saw on screen. In 1920 he briefly worked with Stan Laurel. By 1927 they were a team. They went on to produce numerous films & shorts.

Hardy suffered a major stroke on September 14, 1956, which left him confined to bed and unable to speak for several months. He remained at home, in the care of his beloved Lucille. He suffered two more strokes in early August 1957, and slipped into a coma from which he never recovered. Oliver Hardy died from cerebral thrombosis on August 7, 1957, at the age of 65.[9][N 2] His cremated remains are located in the Masonic Garden of Valhalla Memorial Park Cemetery in North Hollywood.

Oliver Hardy has a star on the Hollywood Walk of Fame is located at 1500 Vine Street, Hollywood, California. 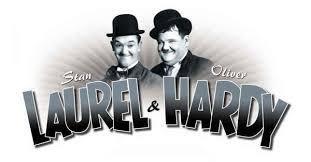 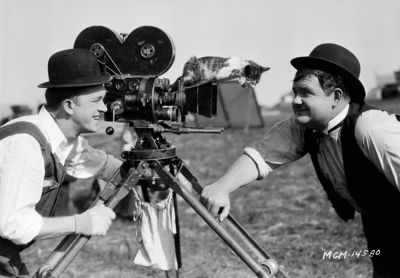 ask our community of genealogists a question.
Sponsored Search by Ancestry.com
DNA
No known carriers of Oliver's ancestors' DNA have taken a DNA test. 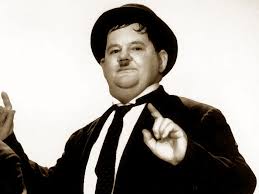 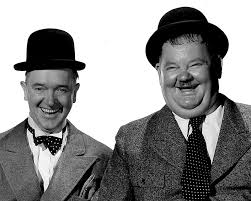 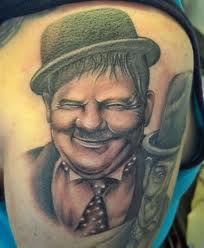 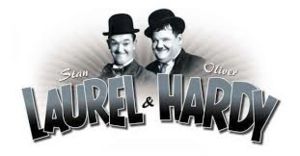 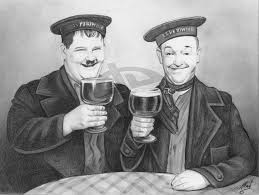