Noel John Christopher Harrison (1934-2013) was the son of Rex Carey Harrison and Ethel Marjorie Noel Collette-Thomas.
He was raised by his maternal grandparents Major John Cyril- Collette Thomas and Jessie Maud Scott-Brown during WW2 in Bude, Cornwall, then educated at Radley College boarding school
At age fifteen his mother took him out of school at Radley to live in the Swiss Alps. He never returned to school and began ski-racing.
He married firstly Sara Lee Tuffnel née Eberts (divorcee), daughter of Herman L. Eberts, on the 22nd of March 1959 at Caxton Hall Register Office, London, England
He married secondly Margaret J Benson née Meadows (divorcee), daughter of Emmet Meadows and Chloe Mae Cooper.
He married thirdly Lori Chapman circa 1990.
He died aged 79 on the 19th of October 2013 at Ashburton, Devon, England
He was an actor and musician who lived in Switzerland, the USA and Canada, before returning to the West Country in the early 1990's and made a home in a two-bedroom terraced house in Ashburton, Devon.
Noel Harrison is best remembered for singing the Oscar-winning 1960s hit The Windmills Of Your Mind used in the film the Thomas Crown Affair.

Is Noel your relative? Please don't go away!

ask our community of genealogists a question.
Sponsored Search by Ancestry.com
DNA
No known carriers of Noel's ancestors' DNA have taken a DNA test. 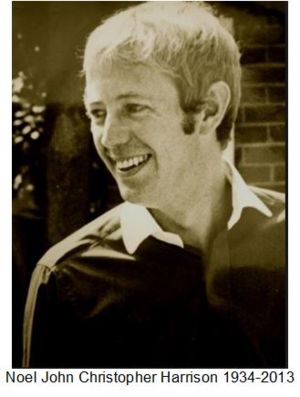 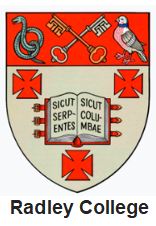 Noel is 19 degrees from Danielle Liard, 20 degrees from Jack London and 17 degrees from Henry VIII of England on our single family tree. Login to find your connection.