American pharmacist, businessman, and inventor from Columbus, Georgia who is best known for creating RC Cola and other soft drinks.

Claud married Frankie May Bell February 22, 1898 in Calhoun, Georgia, United States.[8] They had three children, at least two of whom died as infants [9]

Claud graduated with Honors from Louisville Medical School in Kentucky. He took his pharmacy exam in Atlanta and became a registered pharmacist.[10]

In 1901, Claud sold his drug store in Dawson and went to Columbus to join his father in a wholesale grocery company. The Hatchers and two partners formed Cole - Hatcher-Hampton Grocery Company in 1901. After a couple of years Claud and his father bought out the other partners and the organization became the Hatcher Grocery Company.[10]

Claud recognized the increase demands for soda and set up a small laboratory in the basement of the wholesale grocery firm. He began experimenting with carbonated beverages and created Royal Crown Ginger Ale, which the company began to sell in 1905. After, Claude created a line of fruit¬ flavored carbonated drinks called Melo.[10] The Hatcher Grocery Company became a built-in distribution system for the soda prompting Claud and his father to organize and found the Union Bottling Works in Columbus, Georgia, United States.[10]

Claud was president and manager of Hatcher Grocery Company and was elected secretary and treasurer of the reorganized Union Bottling Works.[10]

Claud decided the Union Bottling Works must produce a cola. The result was a carbonated beverage called Chero Cola. In a short time it was the spearhead beverage of the Union Bottling Works. Claud, who had proven to be a master at organizing promotion ever since he created his first Royal Crown Ginger Ale trademark: a pretty queen wearing a crown, decided the firm should bear the name of, this new cola beverage. So, in 1910 Claude renamed the company to Chero-Cola. Claude and his father were board members. Chero-Cola was later named to Nehi Corporation.[10]

Is Claud your ancestor? Please don't go away!

ask our community of genealogists a question.
Sponsored Search by Ancestry.com
DNA
No known carriers of Claud's DNA have taken a DNA test. 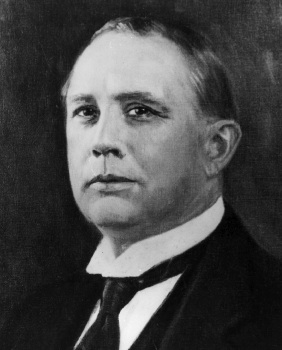 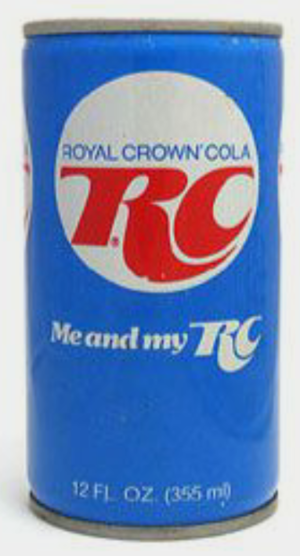