Godfrey married Bella and they had two sons Rodney b.1944, David b.1948, both born in South Africa.

Godfrey had suffered strokes mid, and later, in 1965 leaving him ill until his death in 1974.

Rodney married Angela and they had two sons Robert b.1974 and Michael b.1981.

Is Godfrey your ancestor? Please don't go away!

ask our community of genealogists a question.
Sponsored Search by Ancestry.com
DNA
No known carriers of Godfrey's DNA have taken a DNA test. 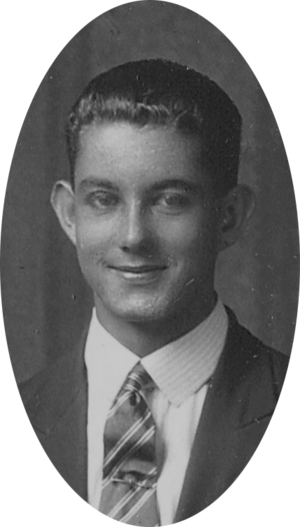 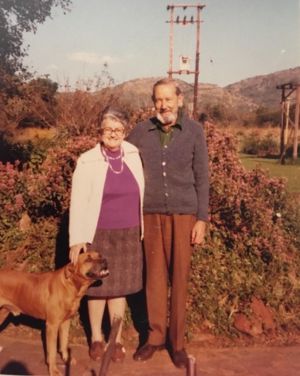