James was born in the Fishtown area of Philadelphia in 1894. He was the son of Anthony Henigan and Catherine Smith. He was baptized at Saint Anne's on Sep 23 1894' his godparents were this James Dolphin I think and Mary Foody[1]
After eighth grade, he left school and got a job as a clerk in a grocery store. Before his World War I draft registration, he was a chauffer(union truck driver) for Thomas B. Kane.
He served in the 315th infantry of the 79th division in World War I. His job was wagoner. He took care of the horses and wagons.

He was part of THE MEUSE-ARGONNE Offensive. The First Army suffered a loss of about 117,000 in killed and wounded. It captured 26,000 prisoners, 847 cannon, 3,000 machine guns, and large quantities of material.

The 315th was disbanded in June 1919.
After he returned from Europe, he continued in his job as a chauffer. By 1940, he no longer worked as a chauffer and had begun working as a truck driver for a department store. Working as a truck driver meant working overnight and sleeping during the day. Jim was a member of the International Brotherhood of Teamsters, Local 169.
He met and married Mary Lawlor. They had four children, two boys and two girls. At home, he was a man of few words, some of them being "Hank, empty the coal bucket". Hank referred to whichever child was walking by at the time, including the girls. My father says Jim was a very quiet man and did not talk much.

Around 1945, the family moved from Fishtown to Germantown.

Do you have information about James Henigan? Please contribute to his biography. Everything on WikiTree is a collaborative work-in-progress.

Thanks to Maureen Henigan for starting this profile.

Click the Changes tab for the details of contributions by Maureen and others.

ask our community of genealogists a question.
Sponsored Search by Ancestry.com
DNA Connections
It may be possible to confirm family relationships with James by comparing test results with other carriers of his Y-chromosome or his mother's mitochondrial DNA. However, there are no known yDNA or mtDNA test-takers in his direct paternal or maternal line. It is likely that these autosomal DNA test-takers will share some percentage (beta) of DNA with James: 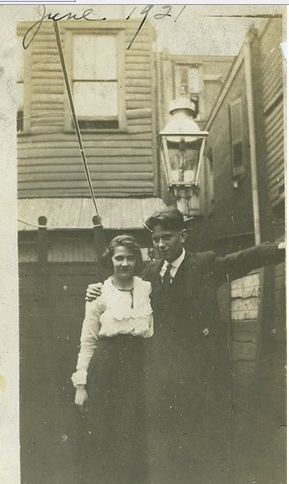 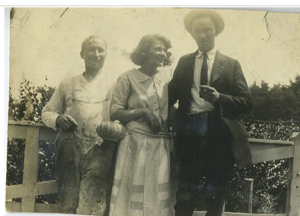 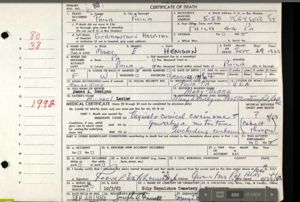 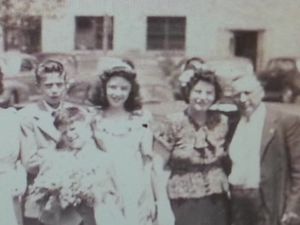 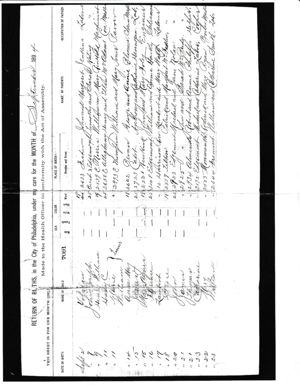