Johann Gottfried von Herder was a German philosopher, theologian, poet, and literary critic. He is associated with the periods of Enlightenment, Sturm und Drang, and Weimar Classicism.[1]

In 1802 Herder was ennobled by the Elector-Prince of Bavaria, which added the prefix "von" to his last name. [1]

Herder gave Germans new pride in their origins, modifying that dominance of regard allotted to Greek art (Greek revival) extolled among others by Johann Joachim Winckelmann and Gotthold Ephraim Lessing. He remarked that he would have wished to be born in the Middle Ages and mused whether "the times of the Swabian emperors" did not "deserve to be set forth in their true light in accordance with the German mode of thought?". Herder equated the German with the Gothic and favoured Dürer and everything Gothic.[1]

The Herder Prize, established in 1963 and named for Johann Gottfried von Herder, was a prestigious international prize dedicated to the promotion of scientific, art and literature relations, and presented to scholars and artists from Central and Southeastern Europe whose life and work have improved the cultural understanding of European countries and their peaceful interrelations.

ask our community of genealogists a question.
Sponsored Search by Ancestry.com
DNA
No known carriers of Johann's ancestors' DNA have taken a DNA test. 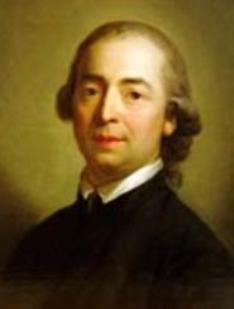