John Hertz came with his parents and siblings from Sklabina, Hungary, to America in 1882 on the ship SS Herman. They settled in Chicago, Illinois.

He first worked for a newspaper selling papers and then as a reporter in Chicago. He began selling automobiles in 1904.

When used cars came into the lot, he developed the idea of a cab company with inexpensive cars for everyday people. His taxicabs had lower rates than standard cabs.

The company became very popular and was franchised across the United States. In 1924 he took over a car rental company and named it Hertz Drive-UR-Self Corp.

John became a self-made millionaire by age 30. Both his businesses were purchased later by General Motors and John became a member of the board of directors of GM.

In 1953, John purchased the rental car company back from General Motors and ran it himself, naming it Hertz-Rent-a-Car.

In California and Kentucky, he raised thoroughbred race horses.

He established the Hertz Foundation to fund education for the sciences. 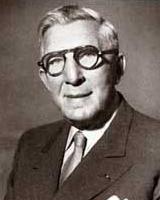 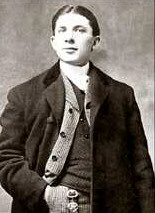 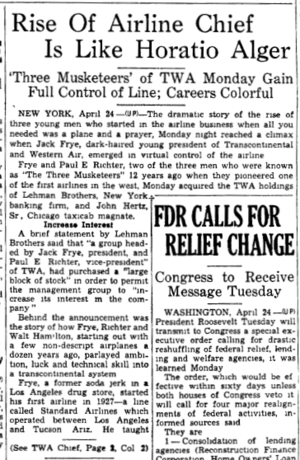