Edmund was born in 1919. He was the son of Percival Hillary and Gertrude Clark. He passed away in 2008.

A New Zealand mountaineer, explorer and philanthropist. He was an author of several books.

Edmund was born in Auckland, but his family moved to Tuakau. His father established a weekly newspaper there. Edmund attended Tuakau Primary School and later went to Auckland Grammar, facing a long travel time each day on the train.

A lover of adventure stories, Edmund was known to read long into the night. He climbed his first mountain in 1939, which was Mt Olivier in the Southern Alps.

In 1943 he joined the air force and trained to be a navigator.

ask our community of genealogists a question.
Sponsored Search by Ancestry.com
DNA Connections
It may be possible to confirm family relationships with Edmund by comparing test results with other carriers of his Y-chromosome or his mother's mitochondrial DNA. However, there are no known yDNA or mtDNA test-takers in his direct paternal or maternal line. It is likely that these autosomal DNA test-takers will share DNA with Edmund: 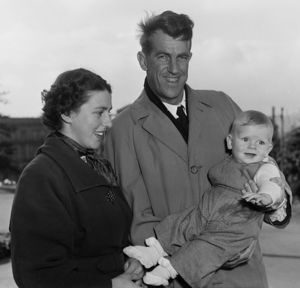 The Coat of Arms of Sir Edmund Hillary 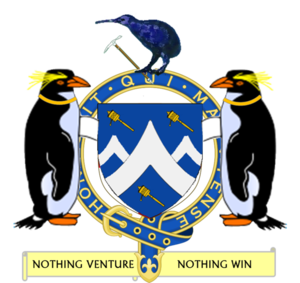 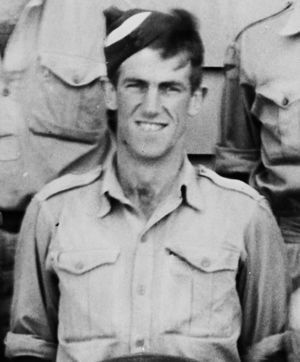 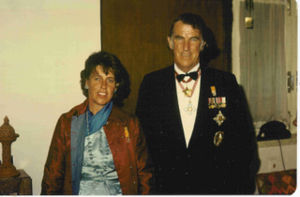 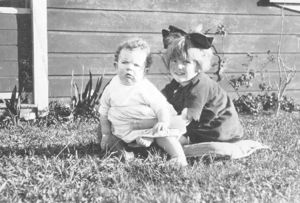 J. (Pearson) Salsbery
And you might add, but delete the colon that is in front of Category

Edmund is 26 degrees from Jaki Erdoes, 18 degrees from Wallis Windsor and 20 degrees from Henry VIII of England on our single family tree. Login to find your connection.