Elizabeth was born about 1817 in Ayrshire, Scotland

Edward Buchanan, his wife Elizabeth and children; Elizabeth, Ann, James, Edward and John Buchanan emigrated via London, to New Zealand in the ship Gananoque, arriving in Auckland 18th October 1861 with John Buchanan, his wife Margaret (Smellie) Buchanan and their children Jane and Andrew Buchanan . Also travelling with them was Agnes Rankin Smellie who later married their brother George Buchanan. [1] [2] 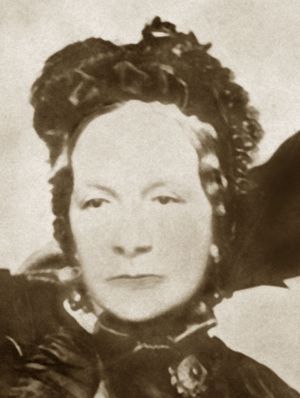 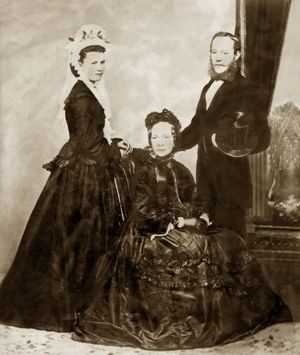