He was the eldest grandson of the British Queen Victoria and related to many monarchs and princes of Europe, three notable contemporary relations being his first cousins King George V of the United Kingdom, founder of the House of Windsor, Marie, Queen consort of Romania and the Czarina Alix of Hesse, consort of his second cousin Tsar Nicholas II of the House of Romanov, the last ruler of the Russian Empire before the Russian Revolution of 1917 which deposed the monarchy. 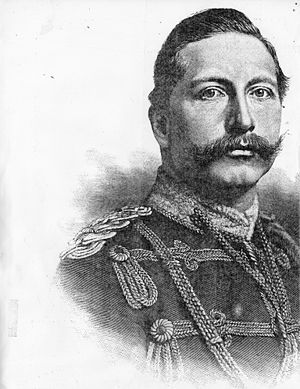 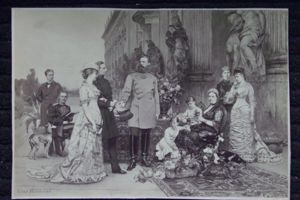 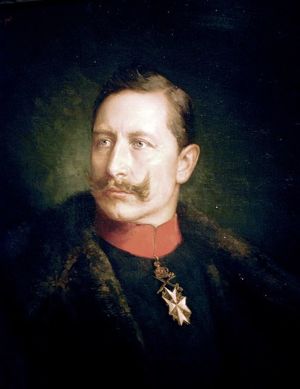 PE Rosner
I've made a profile for WIlhelm's second wife, Hermine. Please add her to his profile. Thank you.