Wilhelm I of Germany

The election of Wilhelm 1., King of Prussia, as German Emperor (1871) was by vote of the Reichstag of the North German Confederation, on the initiative of all the reigning Princes of Germany. The Imperial dignity is hereditary in the House of Hohenzollern, and follows the law of primogeniture.

Sponsored Search by Ancestry.com
DNA Connections
It may be possible to confirm family relationships with Wilhelm I by comparing test results with other carriers of his Y-chromosome or his mother's mitochondrial DNA. Y-chromosome DNA test-takers in his direct paternal line on WikiTree: It is likely that these autosomal DNA test-takers will share some percentage of DNA with Wilhelm I: 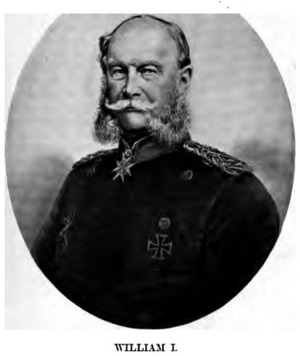 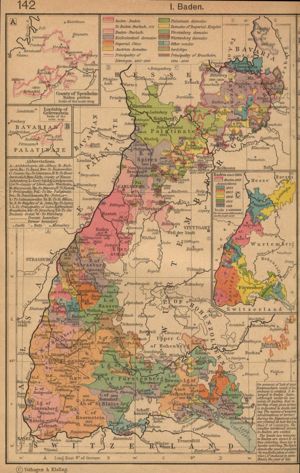 Wilhelm I Hohenzollern Emperor of Germany 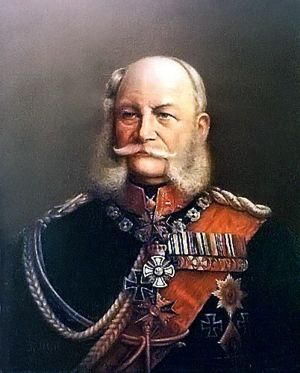