Frederick was an early setteler of the town of Concord Wisconsin coming from Connecticut in the year 1848. He lived in Concord until 1867 and then went on to the town of Sullivan and settled on a farm adjoining the village until his death. He was an active member of the Methodist Faith

Frederick was also the step father of Caroline Lake Quiner, Laura Ingalls Wilders, mother. In essence he was Laura's Grandfather.

He died 11 February 1874 and was buried in the Hoffman Cemetery in Rome, Jefferson County, Wisconsin.[1]

ask our community of genealogists a question.
Sponsored Search by Ancestry.com
DNA
No known carriers of Frederic's DNA have taken a DNA test. 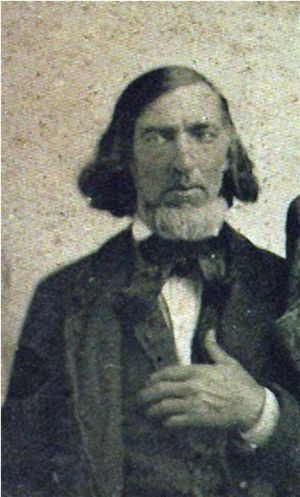 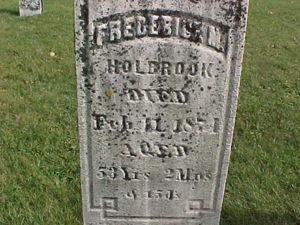 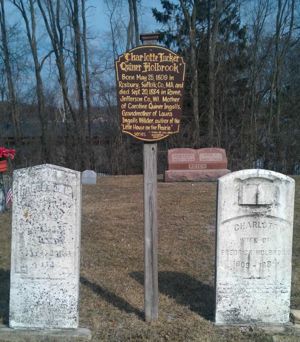