Robert Holley attended Prarie View State College in San Antonio prior to moving to Washington, D.C. in 1906 where he attended Howard University Law School and worked in various federal government jobs including the Dept. of Commerce (Census) until he retired in 1953. In fact, he was attorney advisor to the Bureau of the Census. At the time of his death, he was survived by his wife Maggie (father - Texas, mother - Mississippi) and his siblings Bella Holley Cameron and Thomas L. Holley, Jr.

Is Robert H. your relative? Please don't go away!

ask our community of genealogists a question.
Sponsored Search by Ancestry.com
DNA Connections
It may be possible to confirm family relationships with Robert H. by comparing test results with other carriers of his Y-chromosome or his mother's mitochondrial DNA. However, there are no known yDNA or mtDNA test-takers in his direct paternal or maternal line. It is likely that these autosomal DNA test-takers will share some percentage of DNA with Robert H.: 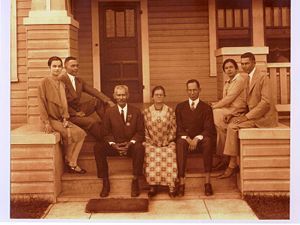 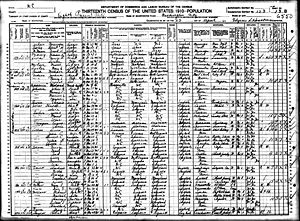 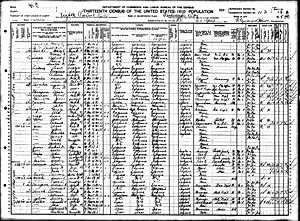 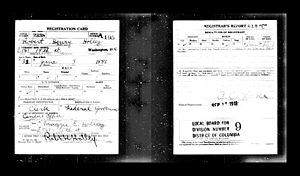 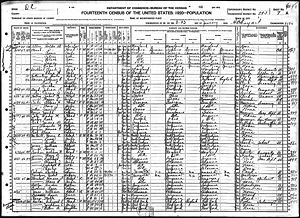