Whitney Elizabeth Houston was an American singer and actress. She was born August 9, 1963 in Newark New Jersey to John Russell Houston, Jr and Emily "Cissy" Drinkard.[1][2]She married R&B singer Bobby Brown July 18, 1992.[1] They had one daughter, Bobbi Kristina Brown, and divorced in 2007.

Sponsored Search by Ancestry.com
DNA
No known carriers of Whitney's DNA have taken a DNA test. 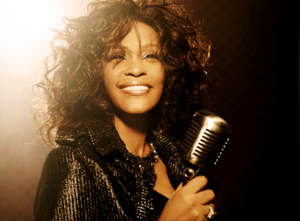