Stage name: Gypsy Rose Lee. She was an American burlesque entertainer famous for her striptease act. Her 1957 memoir was made into the stage musical and film "Gypsy".

With her sister, June, their mother took them and started a career using them on the Vaudeville circuit. When June ran away with a chorus boy (she was 13), Gypsy formed a new act called "Rose Louise and Her Hollywood Blondes," which proved modestly successful.

Gypsy took a job stripping in a burlesque house at the age of 15. Instead of just stripping to music, she danced and teasingly took only a few items off, adding more tease than strip to the performance. The audience loved it, and Gypsy had found her calling.

She made her film debut in the movie "Ali Baba Goes to Town," using her real name, Louise Hovick. She made several movies in the late 1930s and early 1940s, but most of them failed.

She wrote a novel, "The G-String Murders" (1941), and a play, "Doll Face" (1945). Otto Preminger fathered her only child, Erik Lee Preminger. In 1957 she wrote her autobiography, "Gypsy," which was made into a successful Broadway musical.

Is Gypsy Rose your ancestor? Please don't go away!

ask our community of genealogists a question.
Sponsored Search by Ancestry.com
DNA
No known carriers of Gypsy Rose's ancestors' DNA have taken a DNA test. 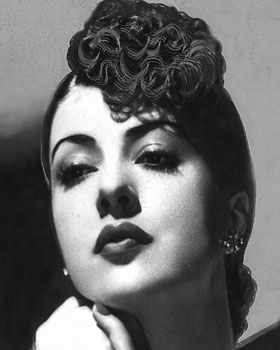 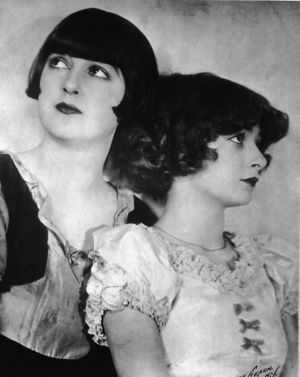