Charles Howard was a member of the aristocracy in British Isles.

Charles Howard, 1st Earl of Nottingham (1536 – 14 Dec 1624), known as Howard of Effingham, was an English statesman and Lord High Admiral under Elizabeth I and James I. He was commander of the English forces during the battles against the Spanish Armada and was chiefly responsible for the victory that saved England from invasion by the Spanish Empire. 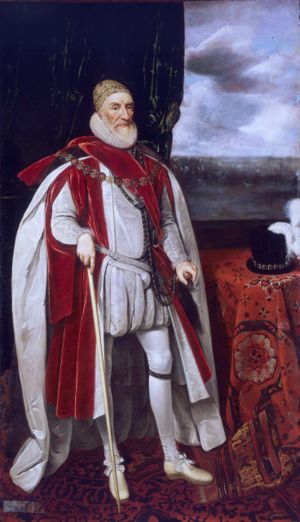 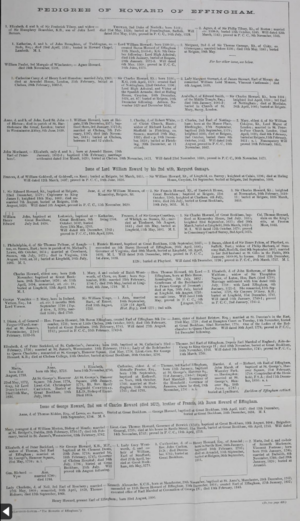