Born in 1905 the youngest of four brothers in Cohasset, Massachusetts to Dr. Oliver Hunt Howe and Martha Dresser Paul. He was an Eagle Scout in 1922. He prepared at Philips Academy, Andover (1922 graduation) and went on to graduate from Yale University with a BA in 1926. He next graduated from Harvard Medical School in 1930. He married Gudrun Adele Birch in 1931. He initially practiced medicine and surgery in Boston, but moved to Cohasset in the mid-1930's to take over his father's medical practice. Son Walter B. Howe was born in 1937 in Cohasset. When World War II broke out, he tried to join the Navy, but was disqualified for sea duty by a medical problem in his younger days. Instead he joined the Army, starting as a Captain. He served at Camp Kilmer, New Jersey for two years processing soldiers on the way overseas. Then he switched to sea duty as medical officer on transport ships and crossed the Atlantic 22 times over the next two years. He left the Army as a Lt. Col. after the war, and resumed his medical practice in Cohasset. His second son, Oliver Hunt Howe, named after his father, was born in 1948.

New England history was a passion of his, and he researched and wrote his first book, Prologue to New England, published by Farrar & Rinehart during wartime in 1943. It covered the 100 years of exploration of New England before the arrival of the Pilgrims. He also wrote Salt Rivers of the Massachusetts Shore, published in 1951 by Rinehart, explaining the role tidal riverways played in the economic, political, and social development of the area. HIs third book Massachusetts: there she is - behold her, was published in 1960 by Harper. He also wrote a pamphlet for Plymouth Plantation, published in 1953, titled, "Early Explorers of Plymouth Harbor, 1525-1619".

For recreation he enjoyed mountain climbing. Family vacations were often spent at the Halfway House Hotel on Mt. Monadnock (later destroyed by fire) or climbing with his family in the White Mountains. He was a member of the Appalachian Mountain Club.

As an addition to his medical practice, he was the physician for the Proctor & Gamble plant in Quincy, Massachusetts and for D. S. Kennedy & Co. in Cohasset. He was acknowledged as an authority on occupational medicine, and moved to Chicago in 1963 to take over as Secretary of the Council for Occupation Health for the American Medical Association.

Is Henry your relative? Please don't go away!

ask our community of genealogists a question.
Sponsored Search by Ancestry.com
DNA Connections
It may be possible to confirm family relationships with Henry by comparing test results with other carriers of his Y-chromosome or his mother's mitochondrial DNA. Y-chromosome DNA test-takers in his direct paternal line on WikiTree: It is likely that these autosomal DNA test-takers will share DNA with Henry: 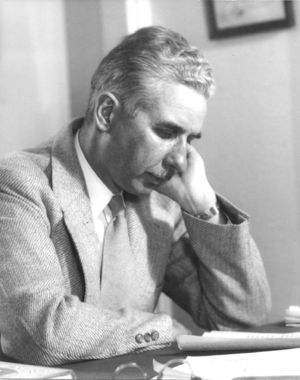 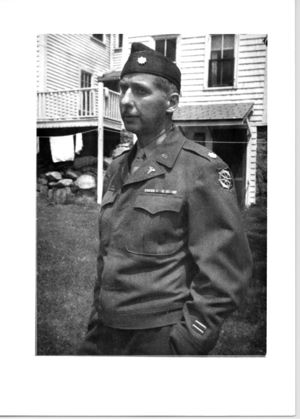 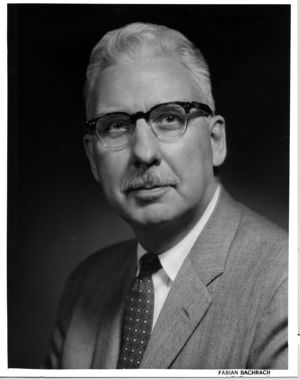 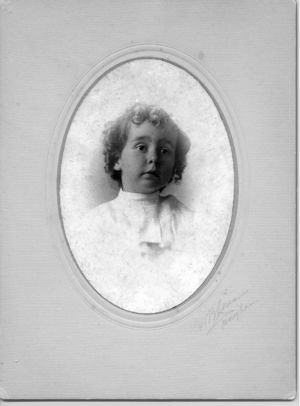 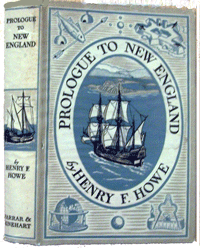