Oliver Hunt Howe was born on 29 May 1860 in Dedham, Norfolk, Massachusetts, the son of Elijah Howe and Julia Ann Hunt. At age 11, he attended with his father the Howe Family Gathering in Framingham, Massachusetts. As a result, in years that followed, he became the major researcher of Howe genealogy for the Abraham Howe of Roxbury line of Howe Genealogies, published in 1929 by NEHGS.

He was recruited by a retiring doctor in Cohasset, Massachusetts to take over his practice, and he moved there in 1889. He married Martha Dresser Paul in Nov. 1889. They lived at 11 North Main Street in Cohasset in the center of town on the town common, where he also maintained his medical office.

He kept a lifelong journal, which gives many details of his life. He records his first telephone, which had the telephone number 14. He kept that throughout his life, and passed it along to his son, Dr Henry F. Howe when the latter took over his medical practice. It had added digits by then, but was still the basic number 14.

He records buying his first car, which was put up on blocks in winter, since roads were not plowed, and horse and carriage or sleigh were much more reliable. Some years and several cars later, he records the sad moment of putting down his last horse.

In addition to being a doctor and a genealogist, he was a community leader, an author, a public speaker, a geologist, a botanist, a historian, a mountain climber, and much more. He was an innovator in many ways.

ask our community of genealogists a question.
Sponsored Search by Ancestry.com
DNA Connections
It may be possible to confirm family relationships with Oliver by comparing test results with other carriers of his Y-chromosome or his mother's mitochondrial DNA. Y-chromosome DNA test-takers in his direct paternal line on WikiTree: It is likely that these autosomal DNA test-takers will share DNA with Oliver: 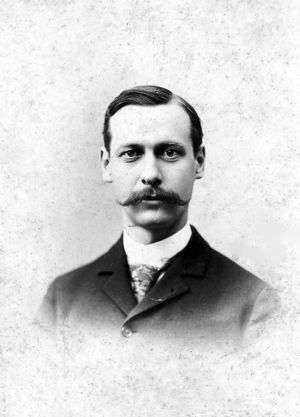 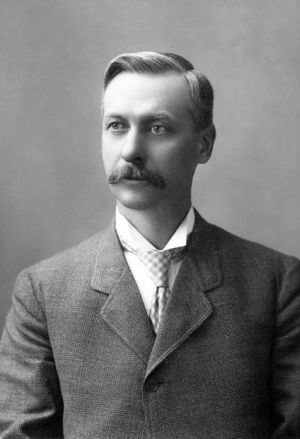 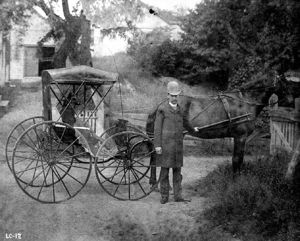 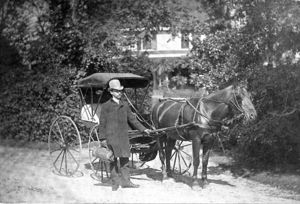 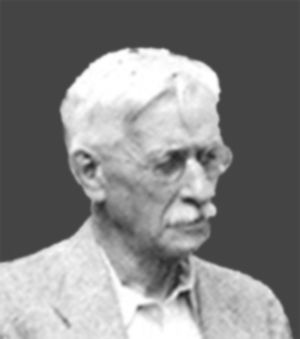