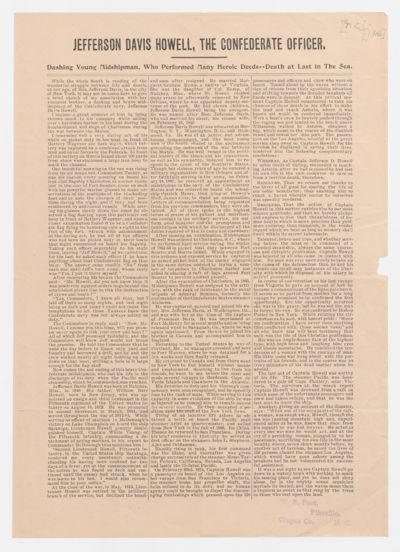 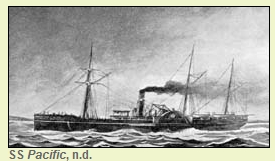 "Her new captain was Jefferson Davis Howell (1841-1875), a veteran of the Civil War and brother-in-law of Jefferson Davis, president of the Confederate States... Although lost at sea, Jefferson Davis Howell was not forgotten by his many friends in Puget Sound. They had a 10-foot-tall sandstone obelisk erected in his memory at the Seattle Masonic Cemetery, established in 1872 and renamed the Lake View Cemetery in 1890. On the base of the monument is chiseled the simple epitaph: 'Captain J. D. Howell, perished at sea on the steamship Pacific, November 4, 1875, aged 34 years.'" [1]

"The cemetery is also the resting place of Captain Jefferson Davis Howell... captain of the SS Pacific which sunk in 1875 and is considered one of the worst maritime disasters on the Pacific coast with a loss of about 275 lives. [2]

"A great tragedy was about to unfold. The sail-steamer built in New York in 1850 was only 33-foot-6-wide — making it unstable at sea. With a crew of 52, the fateful voyage started in Tacoma, destined for San Francisco, picking up more passengers in Puget Sound and in Victoria on Vancouver Island, where Chinese laborers boarded — listed collectively as '41 Chinese.'

'Her deck was black with people,' witnesses said. No one knows exactly how many were aboard. As the ship left the dock, un-manifested miners scrambled over the rails. Small children traveling free were not counted. The hold was loaded...

The ship sailed an hour late because the captain — 34-year-old Jefferson Davis Howell — was in his cabin nursing a headache (some say he was drunk) and asked not to be disturbed. However, he recovered enough to take the helm and steer the ship out of the harbor. Right after leaving port, the weather started getting ominous, with wind and rain slowing progress. The ship struggled as it headed out to sea at 12 knots. Captain Howell then turned the vessel over to an inexperienced helmsman, a rookie third mate and a sole lookout, and returned to his cabin...

Apart from being overloaded, the trip seemed routine. However, there were only five lifeboats and could accommodate only 160 passengers.

To keep the ship stable, 'Captain Howell ordered all of the lifeboats along one side of the ship filled with water to counteract the list,' according to later testimony by survivor Henry F. Jelley from London, Ontario..." [3]

Is Jefferson your ancestor? Please don't go away!

ask our community of genealogists a question.
Sponsored Search by Ancestry.com
DNA Connections
It may be possible to confirm family relationships with Jefferson by comparing test results with other carriers of his ancestors' Y-chromosome or mitochondrial DNA. However, there are no known yDNA or mtDNA test-takers in his direct paternal or maternal line. It is likely that these autosomal DNA test-takers will share some percentage of DNA with Jefferson: 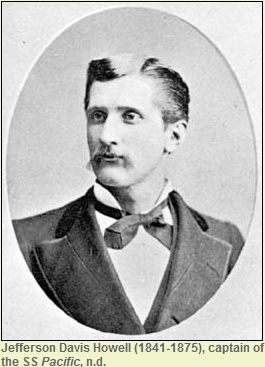 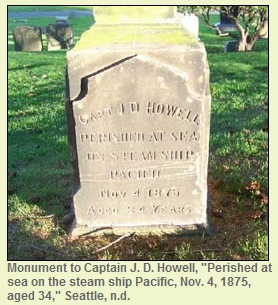 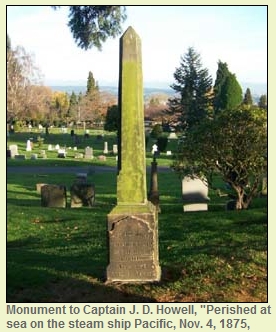 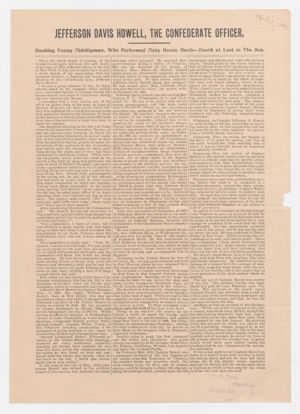