They rented the little house below Hilda and Stewart Oldford, Jim's in-laws.

In Grace Howes's journal there's a note dated February 17, 1944, that says "Judy and Harriett went to live live Medford." (Arlington is crossed out, then it seems to say Medford, but that's hard to read.)

She worked as a nanny in the Bedford area and an attendant at the Fernald School in Waltham, Mass. After her children were grown she started a career as a bookkeeper. She worked for DeMoulas Market Basket grocery stores and then for Service Merchandise.

She joined Take Off Pounds Sensibly (TOPS) to achieve her weight loss goal. Even after she achieved her goal, she was an active member. She earned a 20-year pendant for remaining under her target weight for all those years. She was considered an inspiration to the group.

After retiring from Service Merchandise in 1989, she enjoyed many happy years with her family, especially at their trailer in Maine.

From Peg (Oldford) Nelson: "Harriett was a wonderful person, and Rock was always a great guy. You can get great info from Judy, their oldest."

ask our community of genealogists a question.
Sponsored Search by Ancestry.com
DNA Connections
It may be possible to confirm family relationships with Harriet by comparing test results with other carriers of her mitochondrial DNA. However, there are no known mtDNA test-takers in her direct maternal line. It is likely that these autosomal DNA test-takers will share some percentage of DNA with Harriet: 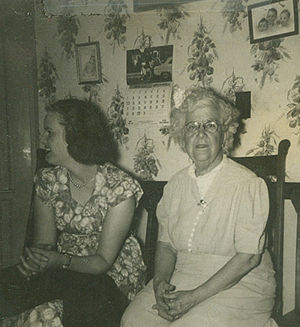 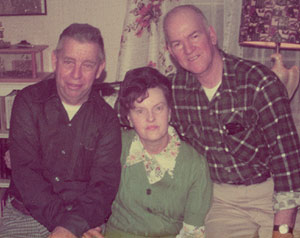 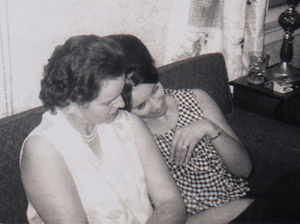 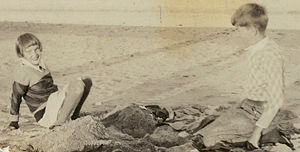