They had five children (four daughters and one son).

Thanks to Lynden Rodriguez for starting this profile. Click the Changes tab for the details of contributions by Lynden and others.

This person was created on 18 February 2011 through the import of Bishop Family Tree.ged.

Is Clementine Ogilvy your ancestor? Please don't go away!

ask our community of genealogists a question.
Sponsored Search by Ancestry.com
DNA
No known carriers of Clementine Ogilvy's DNA have taken a DNA test. 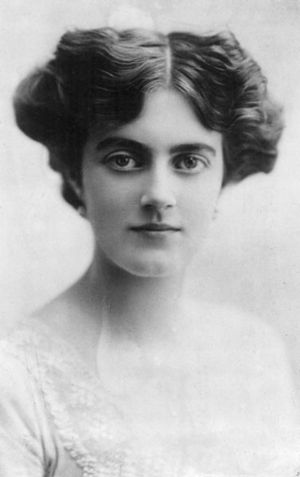 Jo Fitz-Henry
Hozier-32 and Hozier-1 appear to represent the same person because: Please merge these profiles which were set as a rejected match. They both represent the wife of Winston Churchill.
posted Aug 30, 2021 by Jo Fitz-Henry