Anna was born in Coventry, Connecticut.

Note than an Anna or Ann Hunt appears in the 1810,1820, and 1830 census as the head of a household in Coventry. Presumably this is her mother.

She died in Mansfield, CT, and is buried in the Cemetary on the U. Conn campus.

According to Becky Syphers:

She went by the name of Nancy. She was one of 4 or 5 siblings, including a sister Hannah. At lest one of her step daughters was older than she was. I have read John Gilbert's will where he specfied which room in his house which child was to inherit. Interesting family dynamics. His house was on what is now the UCONN Campus and in use until the 1980's. 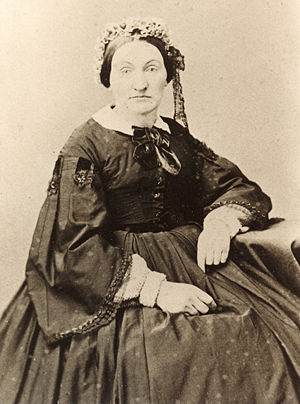 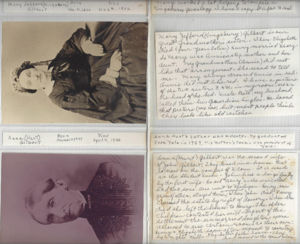 Mags Gaulden
Unknown-230088 and Hunt-1 appear to represent the same person because: These are the same people. Mags
posted Jun 01, 2014 by Mags Gaulden