John Hurt was born in Shirebrook, Derbyshire, England in 1940 to Phyllis Massey and Arnould Herbert Hurt. John's father was an Anglican clergyman and mathematician, his mother was an engineer and one-time actress. John had two older siblings. [1]. The 1939 register, taken a few months before John was born showed the family living at The Vicarage, Blackwell, Derbyshire, where John's father Arnold was described as the Vicar of Shirebrook. [2]

John was first led toward art and painting by his parents, but eventually pursued acting. John began in theater in 1962 after being accepted into the Royal Academy of Dramatic Art.

John then made a move into television in the 1970s earning a BAFTA award for his portrayal of Quentin Crisp in the TV play The Naked Civil Servant in 1975. In 1980, Hurt portrayed John Merrick in the movie The Elephant Man alongside Anthony Hopkins. John was nominated for an Academy Award and a Golden Globe for that role. He won another BAFTA for that role. Hurt was in the 1979 movie Alien in which he had a creature explode from his stomach. Hurt reprised that role in the Mel Brooks spoof Spaceballs in 1987. According to his IMDB profile, he was credited with 195 acting roles. Hurt played Mr. Ollivander in the Harry Potter films as well.

Hurt was married four times and had two children from his third marriage.

Thank you to Keith Taylor for creating WikiTree profile Hurt-330 through the import of TaylorTreeGED.ged on Jun 26, 2013. Click to the Changes page for the details of edits by Keith and others.

Thank you to Will Burton for providing input into this profile. 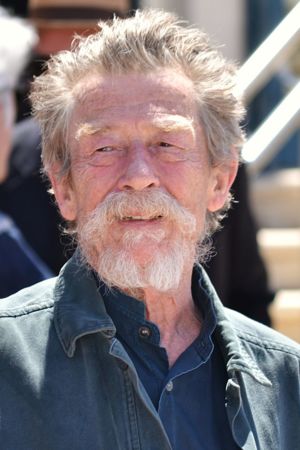 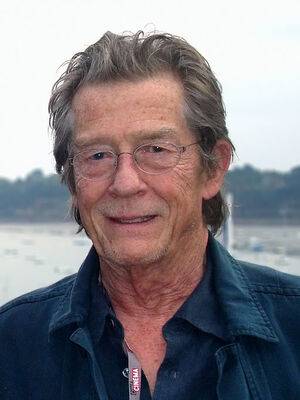 Ron Norman
Hurt-466 and Hurt-330 appear to represent the same person because: I made a duplicate as I did not see his birthdate listed when making this profile. Thanks.
posted Nov 01, 2014 by Ron Norman