Joseph was born in 1889. He was the son of George Jackson and Martha Jenkinson. He passed away in 1951. His name according to baseball articles show Joseph Jefferson Jackson but his death certificate and tombstone shows Joseph W Jackson.

Joseph was known as "Shoeless Joe" Jackson because while playing baseball for the Greenville Spinners in South Carolina. He had received a new pair of baseball cleats that wore blisters on his feet during the game. He went to bat without shoes and ran the bases barefooted. Soon he was noticed by a Major League team the Philadelphia Athletics in 1910 and began his career . The next year, he was traded to the Cleveland Indians and in 1915, he moved to the Chicago White Sox. He was a great baseball player setting records that remain today. In 1919, Joe discovered that seven players had gotten together to throw the World Series, and he was offered $20,000 to join them. Jackson refused, but the gamblers used his name as being in on the fix to lure other bettors. When he played, he turned in a blemish-free performance, scoring five runs and driving in six more. His game average was .375 and he had 12 hits during the World Series, setting a new record for hits. He also fielded 30 balls without an error. When the scandal was revealed, a grand jury was held in 1920, and he was called before it. Owner Charles Comiskey denied knowledge of the fix (to do so would tarnish his reputation, since he did nothing to stop it), and Joe Jackson was indicted. Although the resulting trial jury found him innocent of taking a bribe, the baseball commissioner , banned all of the Black Sox players from professional baseball for life. After the 1919 ban , Jackson returned to Greenville, South Carolina, where he became a successful shopkeeper, running a dry cleaning store and later a liquor store, until his death in 1951. He continued to play ball for local teams for free until the 1930's when he was to old to continue.

ask our community of genealogists a question.
Sponsored Search by Ancestry.com
DNA Connections
It may be possible to confirm family relationships with Joseph by comparing test results with other carriers of his ancestors' Y-chromosome or mitochondrial DNA. However, there are no known yDNA or mtDNA test-takers in his direct paternal or maternal line. It is likely that these autosomal DNA test-takers will share DNA with Joseph: 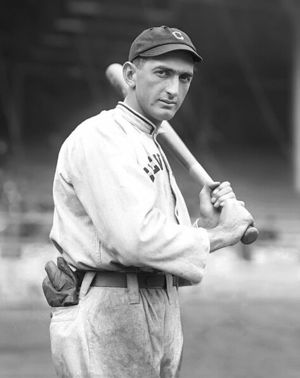 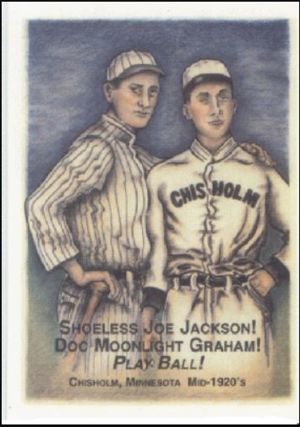