Joseph Walter Jackson (July 26, 1928 – June 27, 2018) was an American talent manager and patriarch of the Jackson family of entertainers that includes his children Michael Jackson and Janet Jackson. He was inducted into the Rhythm and Blues Music Hall of Fame as a member of the class of 2014.

Sponsored Search by Ancestry.com
DNA
No known carriers of Joseph's DNA have taken a DNA test. 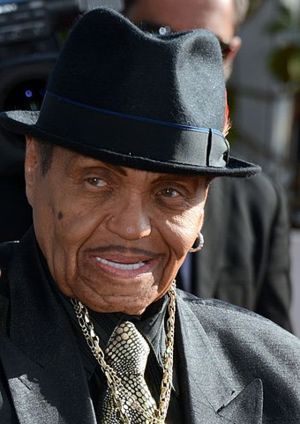 Joseph is 24 degrees from Jaki Erdoes, 19 degrees from Wallis Windsor and 21 degrees from Henry VIII of England on our single family tree. Login to find your connection.