Profile last modified 4 Jul 2018
This page has been accessed 112 times.

Spouse: Kyong-hui Kim (1946-?), the younger (and only) sister of Kim Jong-il, reported to be deceased

Is Song-thaek your relative? Please don't go away!

ask our community of genealogists a question.
Sponsored Search by Ancestry.com
DNA
No known carriers of Song-thaek's ancestors' DNA have taken a DNA test. 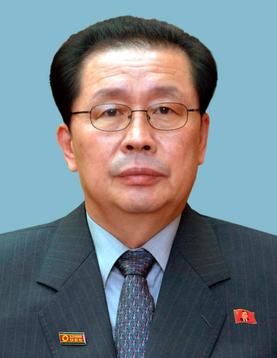