William Jay was extremely close to his sister Sarah Louisa, as they were born within years of each other. When their mother died in 1802, their older sister Maria assumed their care and education in Albany.

William graduated from Yale in 1807. When he was stricken with problems with his eyesight, he abandoned his law studies and assumed the role of farmer and manager of the family homestead.

He married Augusta McVicker in 1812. Together they had eight children, all but two surviving to adulthood.

Anti-slavery Activist, Jurist. The son of US Chief Justice John Jay, William Jay graduated from Yale in 1808 and became an attorney. Poor eyesight and other health issues compelled him to give up practicing law, and he devoted his attention to philanthropy and civic reform. Active in the temperance, anti-slavery and anti-war movements, he was a founder of the American Bible Society. Jay was Judge of Common Pleas from 1818 to 1820 and First Judge of Westchester County from 1820 to 1842. Removed from the bench because of his anti-slavery views, he became an enthusiastic member of the American Antislavery Society, and prepared the organization's constitution. Jay was also an historian and author, and his most notable work was 1833's "The Life and Writings of John Jay," a book which played by an important part in reestablishing John Jay's reputation as one of America's Founding Fathers. William Jay was the father of John Jay II (1817-1894), an anti-slavery activist, founder of the Free Soil and Republican parties and US Minister to Austria 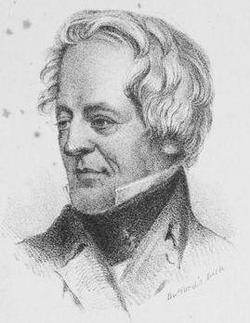 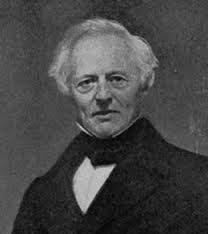 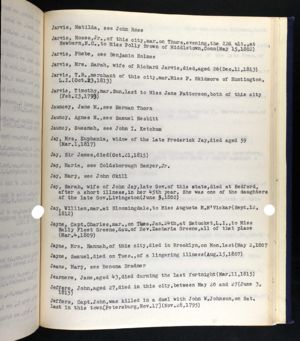