James was a self-employed plumber in Seymour. He had worked at the ice plant during the Depression and got his family through. After, he built his plumbing business. He owned several rental properties around town.

He loved playing Bingo and fishing.

He was a member of Seymour Christ Temple Apostolic, Seymour. He was a self-employed plumber.

Mr. Jaynes was born on Aug. 9, 1901, in Seymour, to George Thomas and Cora Hinds Jaynes. He was a lifelong resident of Jackson County. He married Della M. Alexander on Oct. 8, 1920, in Brownstown.

He was preceded in death by a son, a brother and two sisters.

Services will be at 1:30 p.m. Monday at Voss Chapel, Seymour. The Rev. Dennis Allman will officiate. Burial was be at Riverview Cemetery, Seymour. 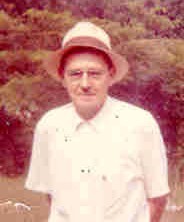 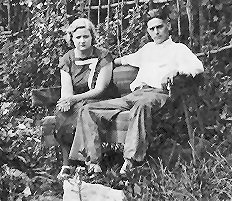 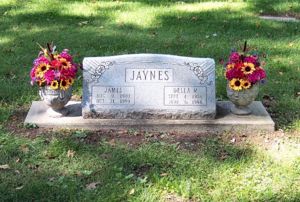