Andrew came to Canada in 1820 when he was 20 years old. He was a saddle and harness maker as well as a hardware merchant in Cobourg, Ontario. He was ordained as an elder in the Church of Cobourg in 1827 and was an elder with the Presbyterian Church of Canada in connection with the Church of Scotland.[1] He served as a member of Senate before Confederation.[2]

This obituary notice in the Cobourg Sentinel for August 1, 1863 gives some idea of his contribution to the people and area in which he lived. "We deeply regret to state this week that the illness of the Hon. Andrew Jeffrey M.L.C., which we alluded to in our last, proved fatal on Monday morning last. Mr. Jeffrey was one of the oldest inhabitants of this town, and by his strict integrity and upright conduct, had endeared himself alike to all classes in this community. He was born at Swinton, Berwickshire, Scotland, in the year 1800, and consequently was in his 64th year at his death. He came to Canada in 1819, and settled in Cobourg in 1820, since which time he has remained one of its most upright and respected leading citizens. He filled many offices of trust by the will of the people, and in 1852 was elected Mayor of the town, an office which he filled with credit to himself and advantage to the town; he was in the same year elected President of The Board of Trustees of the Northumberland and Durham Savings Bank, which office he held till the time of his death. In 1859 he was appointed one of the five commissioners of The Town Trust, and filled that office with honour and integrity up to the time of his death. In 1860 he was honoured with the confidence of the electors of the Newcastle Division, and was by them elected to represent this Division in the Legislative Council of this Province. He discharged his duties as a legislator with his usual integrity and uprightness, and gained the confidence and esteem of his brother Legislators. His death has left a vacancy which it will not be easy to fill. He has left a numerous family of children and grandchildren and an innumerable host of admiring friends to mourn his demise. The funeral took place on Wednesday last at 12 o'clock, and was very large and respectable. The places of business in town were closed from noon to 2 o'clock, in token of respect to the departed."[3]

An article in the Cobourg Star, Apr. 18, 1899, states that Andrew was in the process of moving his hardware store to a location next to the Albion Hotel.

ask our community of genealogists a question.
Sponsored Search by Ancestry.com
DNA Connections
It may be possible to confirm family relationships with Andrew by comparing test results with other carriers of his Y-chromosome or his mother's mitochondrial DNA. Y-chromosome DNA test-takers in his direct paternal line on WikiTree: It is likely that these autosomal DNA test-takers will share DNA with Andrew: 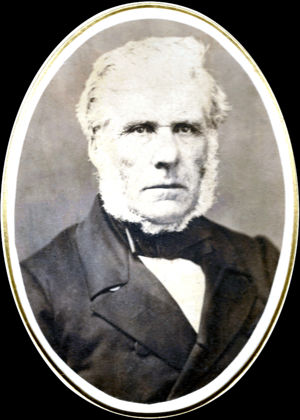 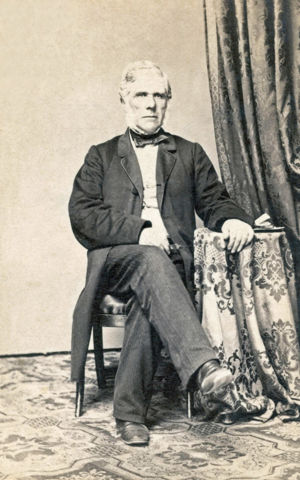 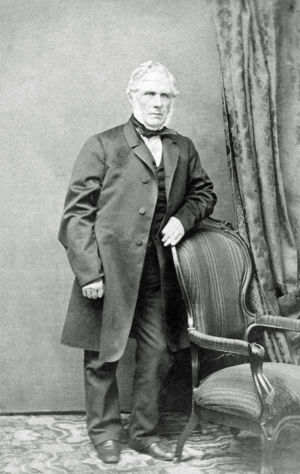 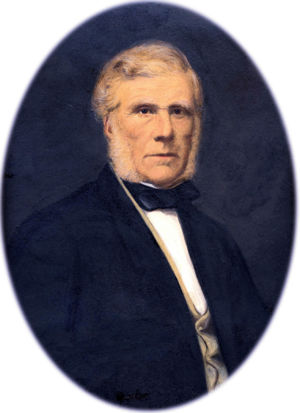 Andrew is 22 degrees from Danielle Liard, 19 degrees from Jack London and 18 degrees from Henry VIII of England on our single family tree. Login to find your connection.