In 1902 he married Florence Gwendoline Cayzer and together they had one son and five daughters.

In the first World War he commanded the Grand Fleet (1914-16) and, after the Battle of Jutland (1916), became First Lord, Chief of Naval Staff, and Viscount.

He was appointed Governor-General of New Zealand in 1920, an office which he served most capably.

He was a great sportsman and patron of nearly every yacht club in New Zealand. 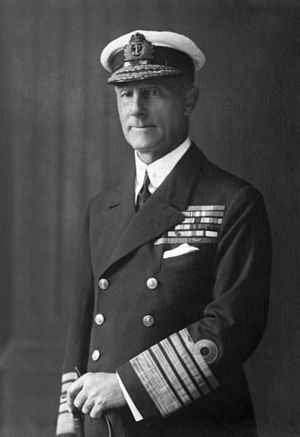