17th President of The United States, United States Senator, Military Governor of Tennessee. He was the first president to be impeached.

Andrew Johnson was born in a log home, 29 December 1808 in Raleigh, Wake County, North Carolina, the son of Jacob Johnson and Mary (McDonough) Johnson. He was the brother of William Johnson and Elizabeth Johnson.

Andrew was born to illiterate parents and received no education. He did not learn to read and write until later in life. [2] Johnson grew up in poverty. His widowed mother worked as a washerwoman which was considered an unrespectable trade. She sent both her sons to be tailor's apprentices. This is when Andrew began to learn to read and write. He was bound to stay with the tailor until age 21. Andrew and his brother ran away when Andrew was 15. [3]

Sponsored Search by Ancestry.com
DNA
No known carriers of Andrew's DNA have taken a DNA test. 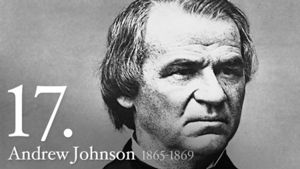 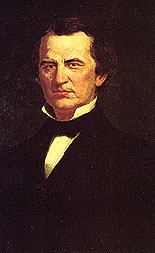 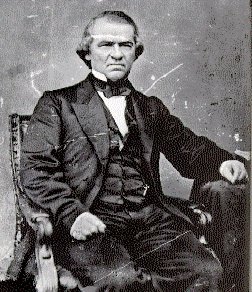 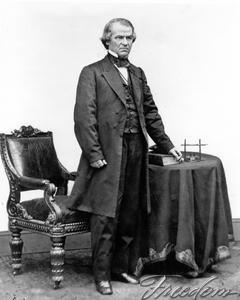 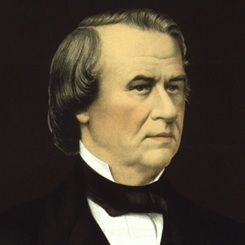 Carole Taylor
May we add