Samuel Johnson was an English writer, poet, essayist, literary critic, biographer and lexicographer. He published A Dictionary of the English Language in 1755, and it was considered the pre-eminent English dictionary for more than a century.

He married Elizabeth Porter, a woman who was more than 20 years his senior [2] and the widow of his friend. There were no children from this union.

1728 Messiah, a translation into Latin of Alexander Pope's Messiah
1738 London
1747 Prologue at the Opening of the Theatre in Drury Lane
1749 The Vanity of Human Wishes
Irene, a Tragedy

1759 The History of Rasselas, Prince of Abissinia 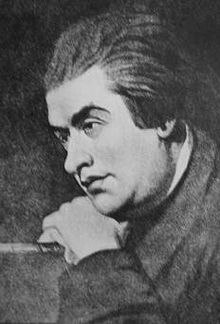 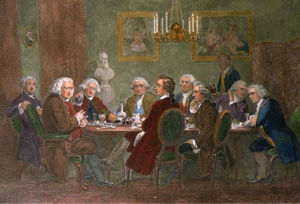 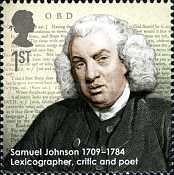 and set the England Project to Manager.

We will then add the England Project Box.

Teresa Downey
Are you sure about wife Porter-4564? She didn't live in England. She looks to be the wife of Johnson-36870 that lived in USA
posted Mar 03, 2019 by Teresa Downey

Sheri Havens
Removed Elizabeth Johnson-4564 as spouse. She did not come from England;
posted Dec 21, 2016 by Sheri Havens