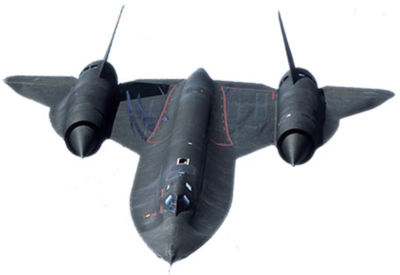 Kelly Johnson is best known as the brilliant aeronautical engineer that served as the first team leader for Lockheed's Skunk Works Special Projects Division. He was responsible for the development of forty outstanding aircraft.

Kelly was the son of Swedish immigrants and was born in Ishpeming, Michigan. He attended the University of Michigan and graduated with a Masters Degree in Aeronautical Engineering. He went to work for the Lockheed Corporation where his talent was quickly noticed. This led to his promotion to vice president of Advanced Development Projects, which became the famed Skunk Works.

Kelly's team quickly developed the U-2 and the legendary SR-71 Blackbird. For Kelly success begat success. His team continued design amazing aircraft, including the F 117 and F 22 Raptor. Kelly officially retired in 1975, but remained with the company much longer in a consulting capacity. He passed away in 1990. 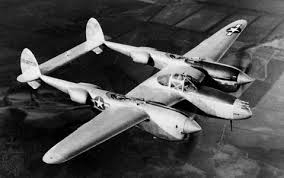 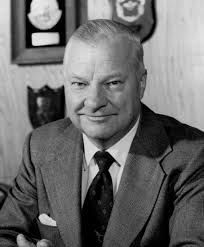 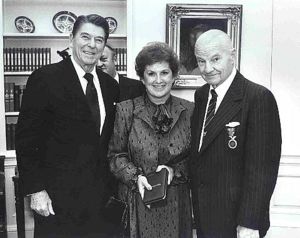 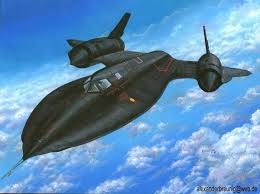 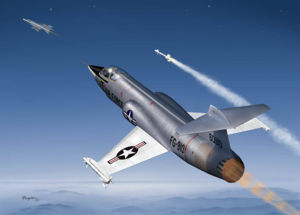