John Jones was a Tennessean.

John Jones was born about 1815 in White County, Tennessee.

He married Mary Carder Hutchins on 18 Dec 1836 in Williamson County, Tennessee. They had twelve children including Carroll W. Jones. 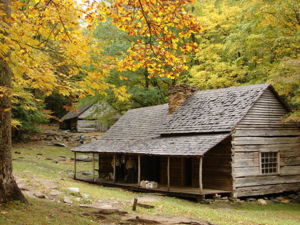