John Edward Jones was born 27 Oct 1894 in Leigh. He was the eldest child of Hugh Jones and Mary Ellen (Rigby) Jones.

By April 2nd 1911, they were living in Common Lane Street, Westleigh. Mary's mother Margaret was living with them. They were still running a furniture shop, and had seven children.

John married Kathleen M Lennard in 1925 in Cambridge, hence his double-barreled surname of Lennard-Jones. He had an illustrious academic career, and is regarded as the founder of modern computational chemistry.

During the Second World War, John was Chief Superintendent of Armaments Research for the UK Government.

John died November 1st 1954, of cancer, in Stoke-on-Trent district. He was buried in St Andrew and St Mary's Churchyard in Grantchester, South Cambridgeshire. 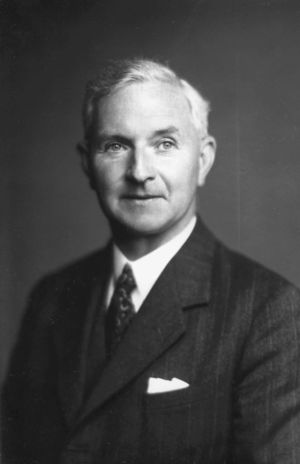